OYAK Agriculture Animal Husbandry Group company HEKTAŞ continues with its strategic moves in line with long term growth targets without slowing down. Conducting R&D studies within the scope of domestic seed production, HEKTAŞ acquired the production and sales right for Pehlivan07 silage hybrid maize variety from the Ministry of Agriculture and Forestry General Directorate of Agricultural Research and Policies (TAGEM). HEKTAŞ will have a say in the silage maize seed market with this highly productive variety compared to its competitors.

One of the leading brands in the Turkish crop protection sector, HEKTAŞ, a company of OYAK Agriculture Animal Husbandry Group, continues with its efforts on domestic seed production. Announcing that it has acquired the production and sales right for Pehlivan07 silage hybrid maize variety for six years, HEKTAŞ reported that the company is entitled to extend the contract period at the end of its term.

Developed with the cooperation of TAGEM, Batı Akdeniz Agricultural Research Institute (BATEM) and Maize Research Institute, Pehlivan07 was registered in 2019 after its good performance compared to its competitors as a result of the trials conducted at 11 locations in total for two years by the Variety Registration and Seed Certification Center. The sale of Pehlivan07 silage hybrid maize variety is planned to start by the end of the year.

Taking steps towards becoming a global agriculture company in addition to its activities in the domestic market, HEKTAŞ acquired Sunset Kimya Tarım Ürünleri, one of the leading actors in crop protection. 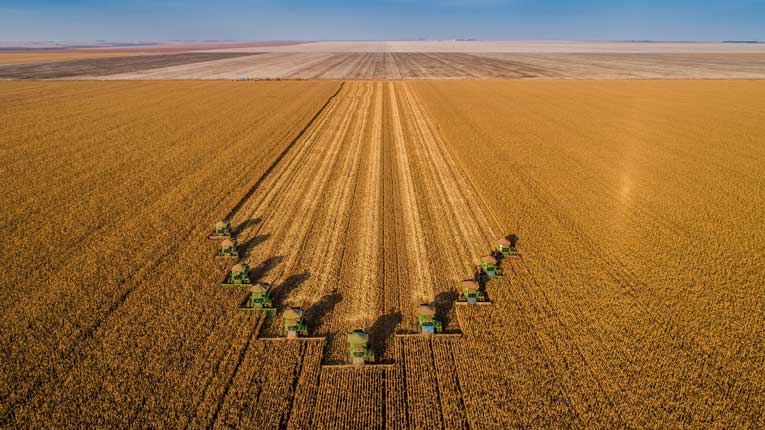 OYAK Agriculture and Animal Husbandry Group President and HEKTAŞ General Manager Levent Ortakçıer indicated that they are making investments to become a strong actor in the global area by following up the agricultural production and food innovations both in Turkey and in the world. Ortakçıer stated that they will enter into new markets including Middle East and Caucasia with the acquisition of Sunset Kimya Tarım Ürünleri, an important actor of the market with its export products.

Indicating that they have broken several grounds in agriculture and animal husbandry fields with the investments they are making during the last three years, Ortakçıer said, “We accelerated our efforts particularly in seed production. With the new breeding team we established, we continue our breeding efforts related to tomato, pepper, cucumber, wheat, maize and cotton seeds at full speed. In this context, we are conducting joint projects with TAGEM of the Ministry of Agriculture and Forestry, as well as with universities and research institutes. Seed improvement is a long term effort which we can get the returns within five to ten years. As HEKTAŞ, we believe we will start to release our registered seeds one by one as of next year.”