Areo Seeding, the center for seed studies of HEKTAŞ - the pioneer of smart agriculture, established the “Seed Technology Center” at Antalya Teknokent. Areo Seeding will provide significant benefits to manufacturers with the center featuring Biotechnology and Tissue Culture Laboratory, and aims to add value to the national economy. 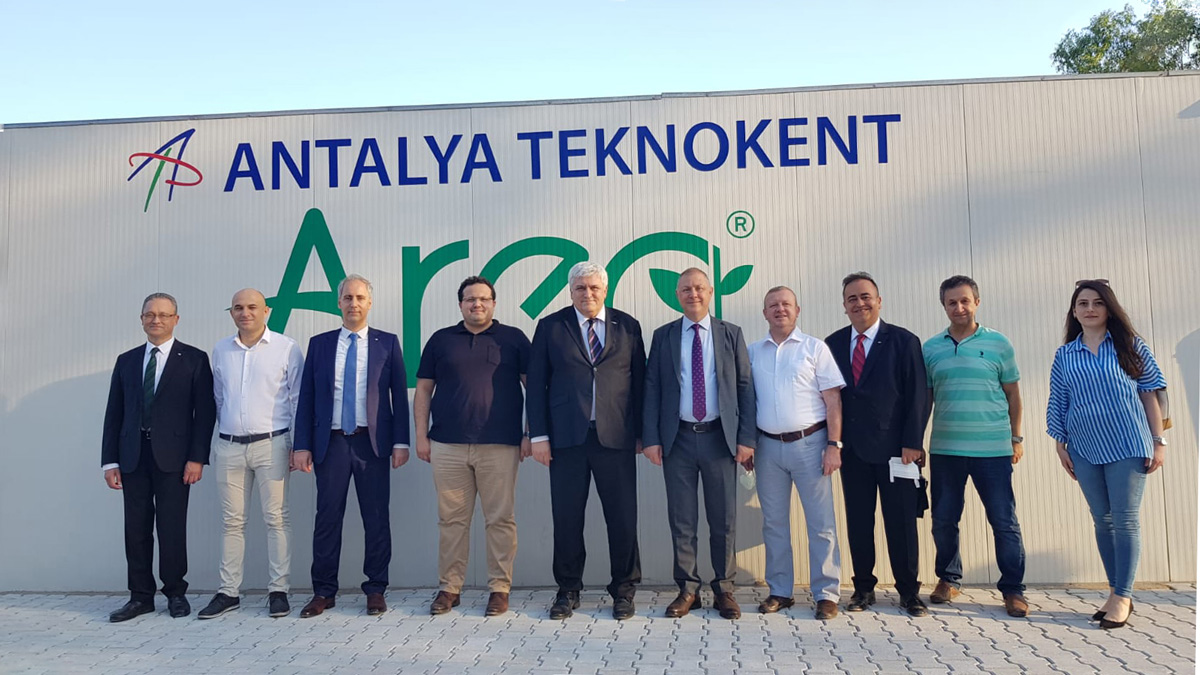 Together with the plant tissue culture laboratory at the Seed Technology Center, Areo Seeding will rapidly develop 100 percent pure lines in its own laboratories through double haploidy method in pepper, eggplant and cucumber species in the fall 2021 season. With the integrated rehabilitation works to be carried out in the biotechnology laboratory, it will significantly reduce the time needed for new hybrid and offer the hybrid variety development capability with the disease/pest resistance required by target markets.

Acquired by HEKTAŞ in 2019 and became the center for seed growing, Areo Seeding operates with the motto “Domestic R&D, Domestic Seed”. Areo Seeding accelerates the rehabilitation of high quality vegetable and field plants by utilizing state-of-the-art technologies, and currently performs its activities in the R&D greenhouses built on approximately 26,000 square meters of land at the Akdeniz University Teknokent research field. With the operations of Areo Seeding, which will introduce new registered varieties to the market, HEKTAŞ aims to meet the national seed need of Turkey and increase its share in the world seed market.

HEKTAŞ has announced its decision last year to acquire a 51% share of Agriventis Technologies (A.T.), which was established as a venture capital in Australia, and is taking strategic steps to strengthen R&D partnerships abroad in the field of seeds. Following the acquisition of Agriventis Technologies (A.T.), a company specializing in seeds improvement procedures against climate change, by HEKTAŞ, it is now being planned to collaborate with Areo Seeding to bring and adapt drought-resistant varieties to Turkey.

Taking over the sales rights of Turkey's first registered siyez wheats, Ata Siyez and Mergüze, which were registered by the General Directorate of Agricultural Research and Policies (TAGEM), for five years, HEKTAŞ aims to begin the production and sale of wheat by 2022 with Areo Seeding. Genetically considered as the first wheat in the world, einkorn wheat has maintained its genetics in Anatolia for 12 thousand years.