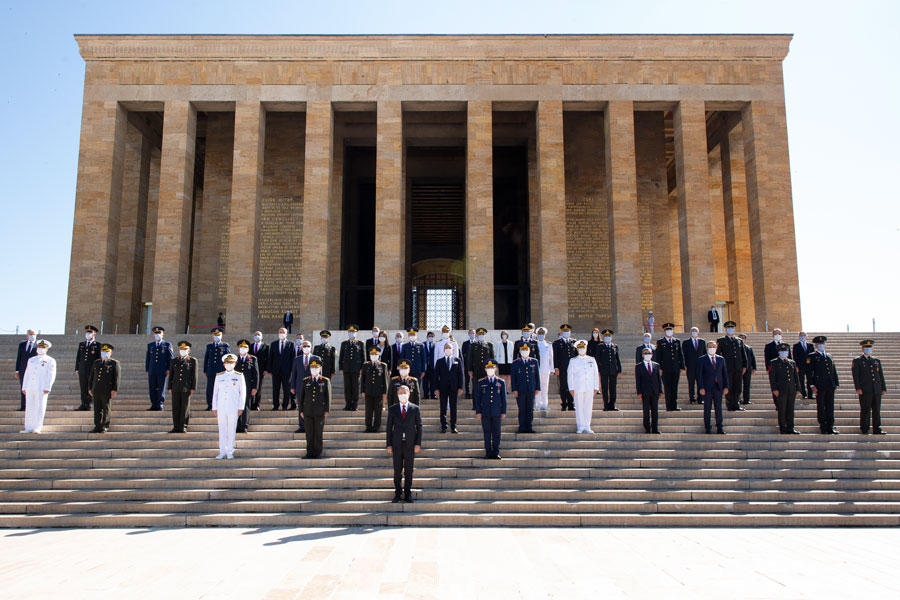 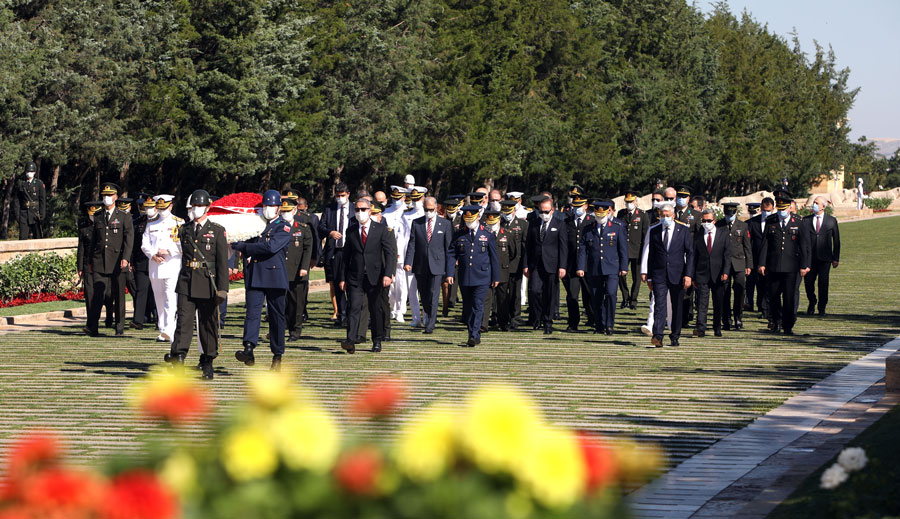 A moment of silence was held after the Minister of National Defense AKAR placed a wreath on the mausoleum of Gazi Mustafa Kemal ATATÜRK. 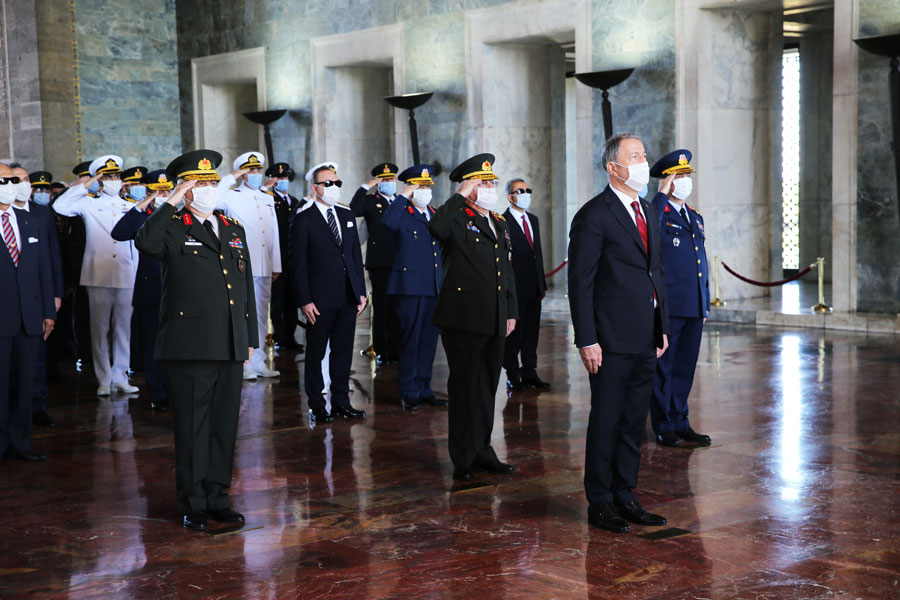 After the commemorative photo taken, the Minister AKAR and the committee signed the Anıtkabir Special Book. 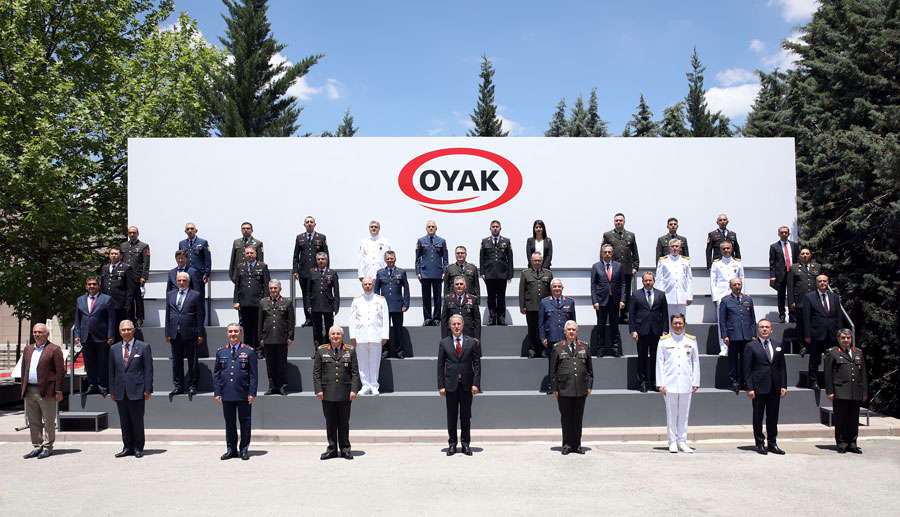